The Wine Advovate über den Jahrgang 2007:"The big news for fans of biologically-aged Juras (I resist saying oxidative, as the veil of yeast protects the wines from oxidation and creates some biological interaction with it, as it happens with Fino and Manzanilla from Jerez) is that Ganevat -- the modern star of Jura -- is producing a Château Chalon, the traditional appellation. This 2007 Château Chalon has an extra degree of complexity, even being two years younger than his regular 2005 Vin Jaune. It has a developed nose (it has a deeper golden color too) with medicinal, balsamic aromas, spices and the nutmeg, curry, cigar ash and dried morel mushrooms that is so Jura. The palate is both powerful and sharp with high acidity (sharper than the Jaune), but it is still a baby and in need of developing more nuances with years in bottle. If you find it, put it aside for a good couple of years." 95 Punkte 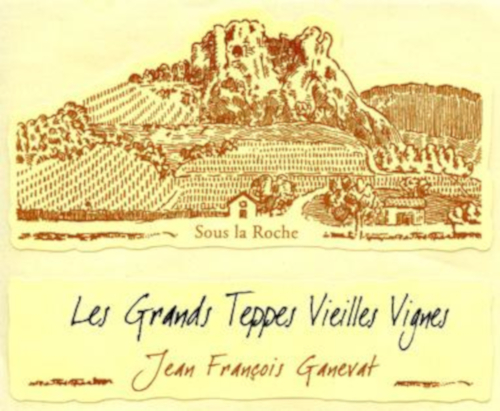